What Is Bitcoin Halving: Everything You Should Know 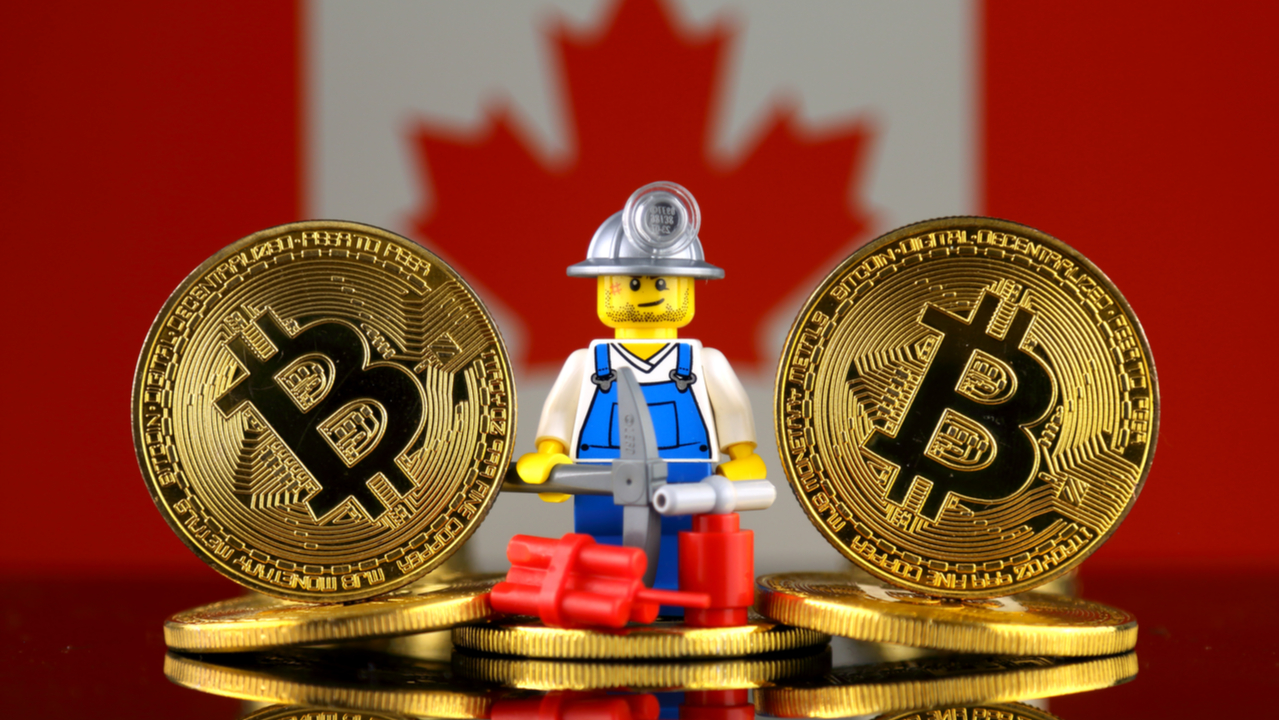 Bitcoin halving is arguably one of the most significant events on its blockchain. Taking bitcoins away from circulation and increasing demand for Bitcoin increases the cryptocurrency’s value, causing inflation. Bitcoin halving impacts all stakeholders in the Bitcoin ecosystem.

Understanding how the Bitcoin network works is the first step to understanding what a Bitcoin halving entails.

The blockchain technology that underpins Bitcoin is made up of a collection of computers running the software and containing a record of the transactions that have taken place on its network.

Bitcoin’s network comprises full nodes, which capture the entire history of transactions. The full nodes are responsible for accepting or rejecting transactions; as such, the node performs a series of checks to verify the transaction’s validity. In addition, the transaction must be validated to include correct validation parameters, including nonces, and must not exceed its length limit.

Transactions are approved on an individual basis. This happens when all the transactions in a block have been approved. A blockchain transaction is added after approval and broadcast to all nodes.

The blockchain becomes more stable and secure by increasing its number of computers (or nodes). At present, 14,616 nodes are running the Bitcoin code. However, not all of them are miners. They must have sufficient storage to download the complete blockchain and transactions’ history to participate.

It means that miners must do their part to process transactions to receive rewards. Computing and solving complex equations takes time and energy.

See also  Bitcoin trading for beginners: Learning all the basic

As a metaphor, mining refers to the process of gathering precious metals, not literally as a term. A bitcoin miner solves mathematical problems and verifies transactions. Then, they create blocks of these transactions, forming the blockchain. Miners who process and confirm transactions inside a block are rewarded with bitcoins when a block is filled with transactions. Higher value transactions require additional confirmations to be secure.

On Jun. 9, 2021, El Salvador legalized Bitcoin. It is the first country to authorize the practice. Using cryptocurrency is possible wherever a business accepts it. El Salvador’s main currency remains the U.S. dollar.

About every four years, miners receive a half-off block reward for processing transactions after mining 210,000 blocks. A halving occurs when the rate at which new bitcoins enter circulation is cut in half. Bitcoin uses this technique to stimulate artificial price inflation until all bitcoins are released.

The proposed 21 million award limit is expected to be reached around 2140. When that time comes, miners will reward network users with transaction fees. The fees ensure that miners have an incentive to continue mining.

Due to its historical significance, the halving event marks another decline in the number of Bitcoins produced as the supply reaches its maximum: 21 million coins are available at any one time. Approximately 18.85 million bitcoins have already been released through mining rewards as of October 2021, leaving just about 2.15 million to be released.

Despite growing demand, halvings reduce the supply of new coins. This can affect investors since assets with a limited supply can rise in value due to high demand.

The Effects Of Halving

As a result of the halving, a chain reaction occurs, which works as follows:

When a halving of price and demand fails to increase demand, miners lose incentive. It would be not easy to complete transactions, and Bitcoins would lose value.

See also  How many Bitcoins are in circulation?

To avoid these problems, Bitcoin changes the difficulty with which mining rewards are awarded, or in other words, the difficulty of mining a transaction. By halving the reward and keeping the value of Bitcoin unchanged, the problem of mining will naturally decrease, which will encourage miners to continue mining. By doing this, the amount of bitcoin released for rewards is still minimal, but transactions are easier to process.

The process has worked twice so far. Thus far, price balloons followed by sharp drops have accompanied these halvings. However, the subsequent crashes have kept prices higher than before despite these gains.

While this method has worked so far, halvings are typically accompanied by much hype, speculation, and volatility. It is unclear how future markets will react.

In addition to the third halving occurring in the global pandemic, many other factors contributed to the halving. These factors include regulatory speculation and celebrity hype. It’s unclear where Bitcoin’s price will end up in the aftermath because of these additional factors.

What Is The Impact Of Bitcoin’s Halving On The Network?

Investors: Due to reduced supply and surging demand, halving results in higher prices for cryptocurrencies. This is a good deal for investors. In anticipation of the halving, cryptocurrency trade activity increases on the blockchain. As shown earlier, the rate at which prices will rise is dependent on the logistics and circumstances surrounding each price halving.

Miners: Mining has a complex impact on Bitcoin’s ecosystem. As bitcoin supply diminishes, demand and prices rise. Small, independent miners or mining outfits may also find it challenging to compete with large mining organizations because they will receive fewer rewards.

According to research, the mining capacity of Bitcoin is counter-cyclical to its price. When the cryptocurrency’s price rises, mining becomes less attractive to miners in the ecosystem and vice versa. When a price is halved, there is an increased probability that bitcoin will become vulnerable to a 51% attack as miners leave Bitcoin’s network.

When Bitcoin Halves, What Happens?

When it comes to Bitcoin, the term “halving” refers to how many Bitcoins are in a newly-created block. In 2009, Bitcoin was launched with each block containing 50 BTC, but this volume dropped by half approximately every four years. Today, we’ve had three halvings with an average block holding only 6.25 BTC. The next halving will reduce a block to 3.125 BTC.

See also  Bitcoin Investing: A Guide and Advice for Beginners

Has The Halving Taken Place Yet?

Why Do Halvings Occur Less Than Every Four Years?

Mining bitcoins uses an algorithm to find new blocks every 10 minutes. The time it takes to find a block will be shorter if more miners join the network and add more hashing power. Once every two weeks or so, the mining difficulty is reset to restore a 10-minute target by resetting how difficult the algorithm is to solve for computers. Although Bitcoin has grown exponentially over the past decade, block times are still less than 10 minutes (about 9.5 minutes on average).

In theory, doubling the block reward will positively impact prices since miners will have to adjust their sale price to reflect their costs. Empirical evidence suggests that bitcoin prices tend to rise as anticipation of a halving develops months before the halving occurs.

If A Block Has No More Bitcoins, What Will Happen?

The last of the 21 million bitcoins to have been mined is expected around 2140. Due to the lack of new Bitcoins to be discovered, the halving schedule will cease at this point. Yet it is estimated that both a more significant number of transactions with fees attached and an increase in bitcoin’s nominal value will lead to a rise in the value of transaction fees paid to miners in the future.

A bitcoin halving creates synthetic price inflation on the cryptocurrency’s network and slashes half the amount of new bitcoins circulating. It is expected that the rewards system will continue until 2140 when a proposed limit of 21 million bitcoins is reached. After that, miners will receive payments for their efforts.

During 2009, all blocks in a chain had a reward of 50 bitcoins. By May 11, 2020, it was 6.25 bitcoins per block after the first halving reduced from 25 to 12, and then 12.5. The Bitcoin network has been significantly affected by the Bitcoin halving. Before the halving and after it, investors can expect a price increase.

Mining companies may consolidate as individual miners, and tiny outfits exit the industry or take over more prominent firms following the halving event.