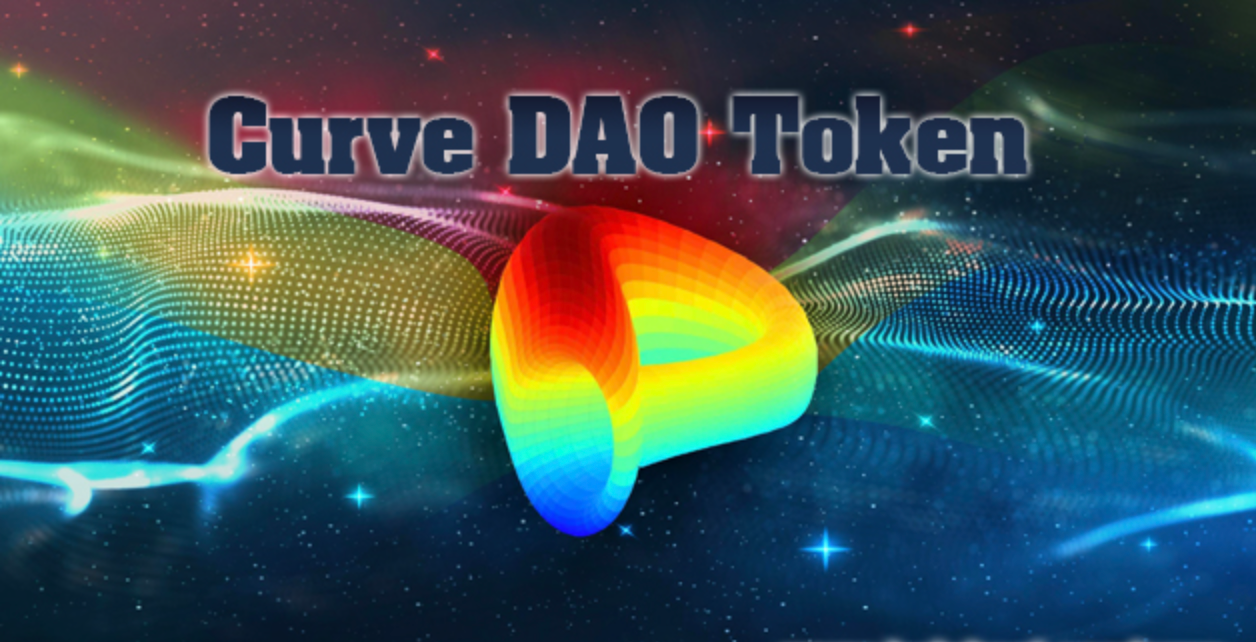 Are you looking to invest in top-performing cryptocurrencies like Curve and want a detailed guide on how to go about it? Well, today is your lucky day, as we have put together a detailed guide to help you every step of the way.

Since launching several years ago, Curve has emerged as one of the top-performing digital assets. Today, retail investors are looking to get in on the action by adding some CRV tokens to their crypto portfolio.

But before we bring you up to speed on how you can invest in CRV, we need to give you an overview of what Curve is all about. We will also take things up a notch by recommending an exchange that lets you seamlessly buy and trade CRV tokens. Find out more below.

Curve is one of the leading projects in the DeFi space. Unlike other DeFi projects, Curve favors stability and composability over speculation and volatility.

As a popular automated market maker (AMM), Curve is lauded for providing highly efficient ways for users to exchange tokens without incurring exorbitant fees and slippages. Curve is able to maintain low fees and low slippages because it only accommodates liquidity pools that feature only similarly behaving assets.

In addition to maintaining lower fees for liquidity providers who supply the pools with tokens, Curve also incentivizes users by partnering with external DeFi protocols, which deliver rewards to users in the form of interest and CRV tokens.

See also  Best crypto investment apps for beginners: All you should know

Who are the founders of Curve DAO?

Curve DAO was founded and launched in 2020 and is one of the latest projects in the sector of decentralized finance. The Curve DAO token was developed and created by Michael Egorov, a Russian scientist.

Michael Egorov has experience with blockchain and cryptocurrency companies, as he co-founded NuCypher and served as its CTO. NuCypher is focused on building privacy-oriented protocols and infrastructure.

When did Curve launch?

Curve launched in January 2020 and has continued to be a force to reckon with in the DeFI space. As a decentralized exchange for stablecoins, Curve leverages automated market maker (AMM) to manage liquidity.

With the explosion of decentralized finance in 2020, Curve was an instant hit when it launched, appealing to many investors who wanted to get in on the action and the hype around the projects.

In August of the same year, Curve launched its own decentralized autonomous organization, with CRV as its native in-house token. Curve DAO leverages the Ethereum-based creation tool Aragon, which allows for connecting multiple smart contracts to manage deposited liquidity.

As we mentioned earlier, the Curve DAO token was an instant hit when it launched in 2020. The project rode on the explosion of DeFi in the second half of 2020. Curve is especially unique for providing users with low fees and low slippages for exchanging similar stablecoins and ERC-20 tokens.

We love Curve DAO because of its insane technology and technical capacity. Its unique proposition has made it one of the most attractive exchanges in the DeFi sector. Instead of relying on order books like other exchanges, Curve forms liquidity pools based on smart contracts, which work as an automated market maker.

While Curve connects users to the best routes for their exchanges, it also ensures that users are able to seamlessly trade tokens and stablecoins securely via the exchange protocols.

Its unique technology ensures that users are able to exchange tokens and stablecoins at the best possible rates.

How Many Curve DAO Tokens (CRV) Are in Circulation?

Like Bitcoin and Ethereum, Curve DAO token has a limited supply. The reason for having a max supply is that the team behind this project wanted to create an anti-inflation mechanism. By this sheer move, it means that CRV will become a good store of value in the long term.

See also  What are smart contracts: All you should know

As per the market cap, CRV has an attractive market cap, and that’s because of the number of people using the network.

Even though the Curve protocol enjoys massive liquidity, with billions of dollars worth of cryptocurrencies locked in it, the Curve DAO token isn’t yet a huge altcoin. Curve has a market capitalization that is still approaching $500 million, placing it among the top 100 cryptocurrencies by market cap.

When CRV launched, it was an instant hit, trading at ridiculously high prices. But as the momentum faded, it crashed within a matter of days. Although it has continued to experience knee-jerk reactions in price, it has largely followed in the footstep of Ethereum.

While Ethereum reached its previous all-time high in May of 2021, Curve skyrocketed to a staggering $4.30.

Although much of the crypto market is suppressed right now, following a crypto winter that has seen most digital assets lose nearly 90% of their value from their all-time high, Curve DAO is still showing a lot of potential as the team behind the project has continued to launch new products and services.

With the explosion of decentralized finance, Curve has emerged as an enviable investment option for people who want to explore all of the awesome benefits that DeFi offers. Since Curve launched in 2020, it has continued to appeal to retail investors, especially because of its low market capitalization to TVL ratio.

With Curve being a volatile altcoin, it’s no surprise to see dramatic price swings, an opportunity for investors to make money on their investment. Like Bitcoin and Ethereum, Curve has enjoyed some remarkable moments, especially with its price reaching as high as $60.

Although the current crypto winter has seen Curve shed a large chunk of its value, especially with its token currently trading at $0.67, there is no denying that Curve still has a lot of potentials.

So if you missed buying Curve during the last bullish market, now is a good time to get some CRV tokens for a steal.

How to Buy CRV

After giving you an overview of what Curve DAO is, it’s time to give you the juicy details: how to buy CRV tokens. \

Just so you know, anyone can buy CRV tokens. And the good news is this popular altcoin is listed on many top cryptocurrency exchanges.

But before you can add CRV to your digital asset portfolio, you’ll need to open an account with an exchange. After signing up with an exchange, you’ll also need to verify your identity by providing an address, government-issued ID and social security number.

Once the exchange verifies your identity, you can go ahead to deposit fiat, after which you can now buy Curve DAO tokens.

How to trade CRV on eToro

Now, the big question is, how do you know that you’re getting a good CRV price on your trade? Well, that’s pretty simple. eToro provides you with different features, including a chart, which lets you see the current CRV price. Also, you get added information about this digital asset, making it easy for you to decide if investing in CRV is a good move.

Besides making it easy for investors to buy CRV tokens, eToro is loved by many users because of its transparent trading fees. With eToro, you don’t have to worry about being charged any hidden fees.

If your goal is to invest in CRV and you’re looking for a broker that makes the entire process seamless, you won’t go wrong to give eToro a try.

Cardano is one of the fastest-growing blockchain projects in the entire crypto space. ADA, its native token, is among the

Cardano is one of the fastest-growing blockchain projects in the entire crypto space. ADA, its native token, is among the