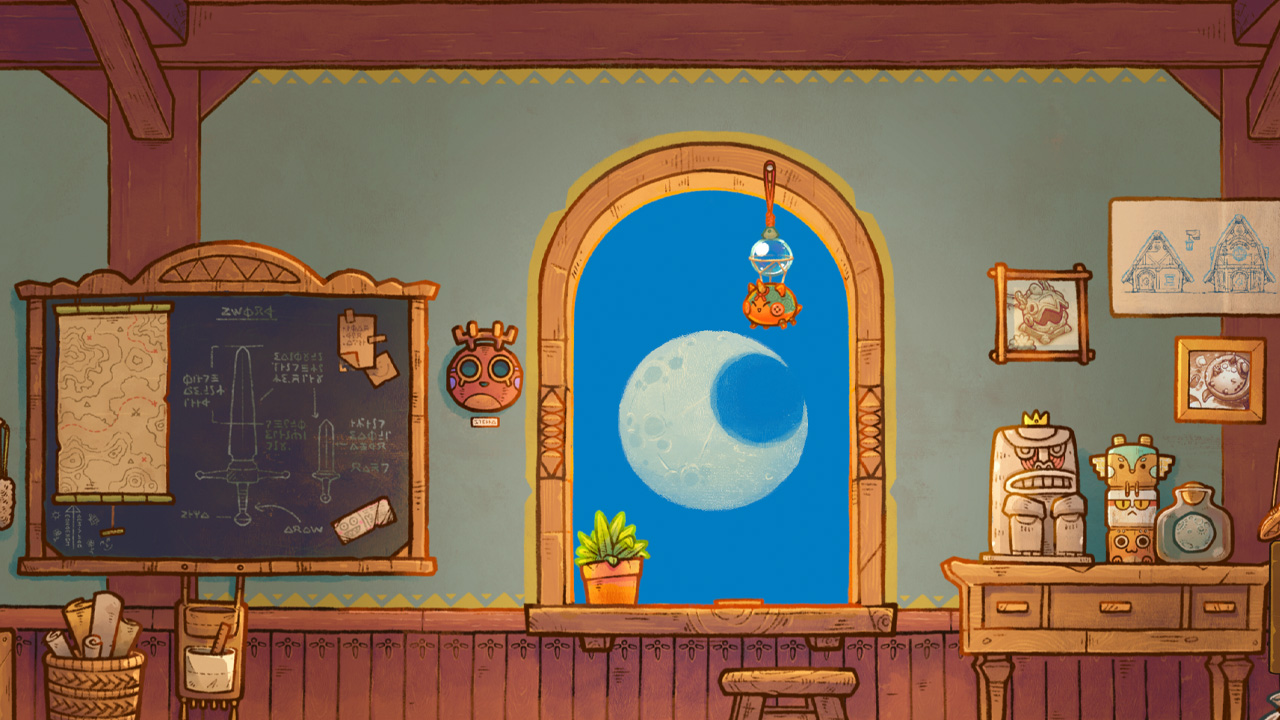 Sky Mavis, the team that created the Ethereum-powered non-fungible token (NFT) game Axie Infinity, revealed the project plans to launch a decentralized exchange (dex), according to the company’s co-founder Jeff Zirlin during a podcast with Frank Chaparro. Moreover, Axie Infinity recently captured over $2 billion in NFT sales, making it the second-largest project in terms of NFT sales, just below the marketplace Opensea.

The Axie Infinity economy has swelled exponentially during the last few months, as the Ethereum-powered game has seen $2.27 billion in all-time sales among 687,495 traders. While the project offers an in-game experience with NFTs, Axie Infinity also has two native token assets. The token asset axie infinity (AXS) has increased 55.4% in value during the last month. Meanwhile, year-to-date, Axie Infinity’s other native token smooth love potion (SLP) is up 98.7% against the U.S. dollar.

Jeff Zirlin appeared on the podcast The Scoop in episode 61 with host Frank Chaparro and he revealed that Sky Mavis was creating a decentralized exchange (dex) platform.

“The broad idea behind Axie is to introduce the world to a kind of scary and fun, exciting new technology, blockchain through something that’s relatable and nostalgic,” Zirlin explained. “So Axie’s are similar to Pokemon or Tamagotchi, these things we grew up with, you can battle them, collect them, you can breed them. Also even play games with them to earn cryptocurrencies with real value.”

‘Web3 Is Turning Communities Into Economies’

When speaking about building the dex, Zirlin mentioned that the project would benefit from its large and established user base. When he was asked if the dex platform would facilitate concepts like liquidity pools, Zirlin said he would neither confirm nor deny whether this feature will be available.

The Axie Infinity dex will allow the trading of tokens like AXS and SLP among the project’s user base. Meanwhile, stats show dex platforms like Uniswap, Pancakeswap, Sushiswap, Curve, and more are seeing billions of dollars worth of crypto swaps regularly.

Zirlin further stressed during the podcast that the idea was to make it so users don’t have to leverage a cross-chain bridge to acquire or swap tokens. The Axie Infinity co-founder sees a lot of potential with “hyper-social” game concepts melding with blockchain and NFTs in the future, but not every game.

“Web3 is turning communities into economies, and what are the games that would do really well with these digitally native economies? I think games that are very social, or hyper-social — Not every game, like a single-player game might not need a blockchain game or NFT game. More like community-driven really social games.”

Tags in this story

Disclaimer: This article is for informational purposes only. It is not a direct offer or solicitation of an offer to buy or sell, or a recommendation or endorsement of any products, services, or companies. Bitcoin.com does not provide investment, tax, legal, or accounting advice. Neither the company nor the author is responsible, directly or indirectly, for any damage or loss caused or alleged to be caused by or in connection with the use of or reliance on any content, goods or services mentioned in this article. 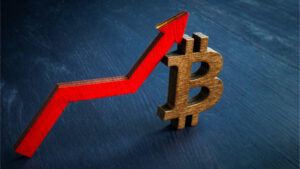 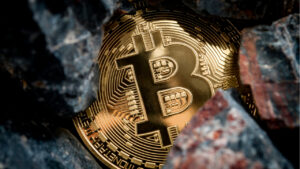 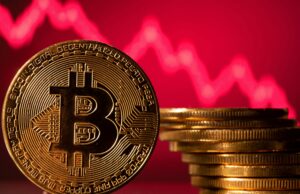 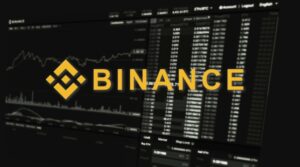 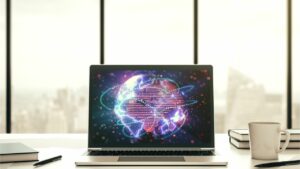