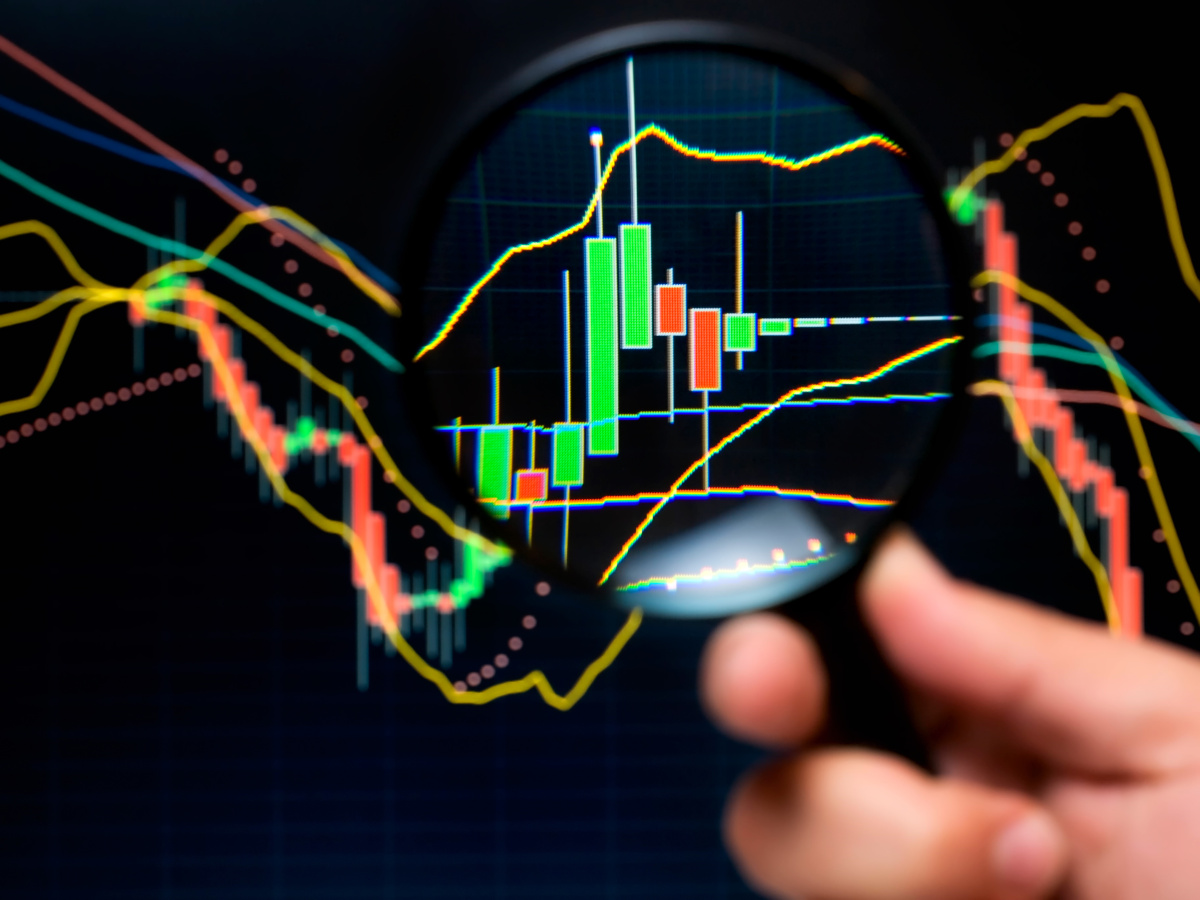 Ask any professional stock and cryptocurrency day trader what their most powerful weapon is, and they will often respond with a short answer: candlesticks.

The most common method of plotting price patterns is candlestick charting. In the 1700s, Monehisa Homma, a Japanese rice merchant, invented them. This was 100 years before the West created the point-and-figure and bar charts. Homma found that rice prices were not only determined by supply and demand but also by traders’ emotions. Charles Dow, one of the founder fathers of technical analyses, was able to refine Homma’s graph over the years.

Candlestick charts are named for their appearance. They can be used by investors and traders to make trading decisions based on historical market data. This may provide some lessons from the past such as important price resistance levels and support levels to be aware of and any potential impact they might have.

The candles are visual representations of traders’ emotions. They can be colored differently depending on how large the price movement is. A candlestick chart is a crucial skill for novice traders. Although they can be intimidating at first, this guide will help you understand the meaning of each element and how to interpret them to maximize your use of historical price data.

It is important to understand when trading. To be able to quickly identify patterns created by Japanese candles and respond to them, it is best to trade within a 1-hour time frame.

How do candlestick charts work?

To create each candlestick, you will need the following data sets/price points:

These data sets are commonly referred to collectively as the OHL values. Their relationship determines the appearance and function of the candlestick.

The distance from the close and open price points is known as the body or. While the distance between the body and high and low prices is called the shadow. This range is calculated by subtracting the highest from the lowest price point.

How to read candlestick charts?

Candlestick charts are easy to read because they present a simple overview of price history. The graph shows one candlestick representing the same time period, which could be any length of time from seconds to decades.

In general, the longer the candlestick’s body, the more intense the fight between bulls and bears during that timeframe. A wick that is too short means that the high or low closing price was within the time frame. If the candlestick’s body is colored green, it indicates that the asset closed higher or lower than it opened. It will also indicate that it was close to the closing price during the measured time frame. Some charting tools may use black and/or white instead of red or green. Hollow candlesticks represent up movements, while solid candlesticks represent down.

This pattern is the foundation of the others. You can learn to recognize market trends by understanding single patterns, as well as double and triple patterns. There are eight basic single candlestick designs:

See also  Leverage trading: All you need to know

These patterns are made up of three candles, as the name implies. The trend reversal patterns of the three most important triple candlesticks are:

Morning/evening star: The evening star pattern begins with a bullish candle. Next, there is a smaller bullish/bearish star. Finally, there’s a longer bearish candle which is longer than the first one in the set.

What are Heikin-Ashi Candlestick charts?

See also  What is technical analysis in trading?

To get a better overall view of the markets, traders often use Heikin-Ashi and traditional Japanese candlestick charts.

Japanese candlesticks can be used to analyze past and present price movements in the timeframe you choose. It’s essential to do some fundamental analysis and to look at financial, political and economic trends that could impact the performance of the asset being analyzed.

It would be foolish to expect a cryptocurrency to go up in value because of an upcoming promotional event or airdrop. A measured approach to day trading, using techniques such as dollar cost averaging (DCA), where you buy at certain intervals, can make all the difference in a month or a year.

Ask yourself this question: Would you prefer to earn $10,000 more trading or to save $10,000 by eliminating bad trades for the year? Surprisingly both have the same effect on your bottom line.

Let’s take a look at the Land of the Rising Sun to illustrate the point further. You’re likely to be familiar with Japanese martial arts such as karate or aikido. They’ll tell you that defense is just as important as attack. This is what you should remember next time that you sit down in front of your computer to start drawing lines on those candlesticks.