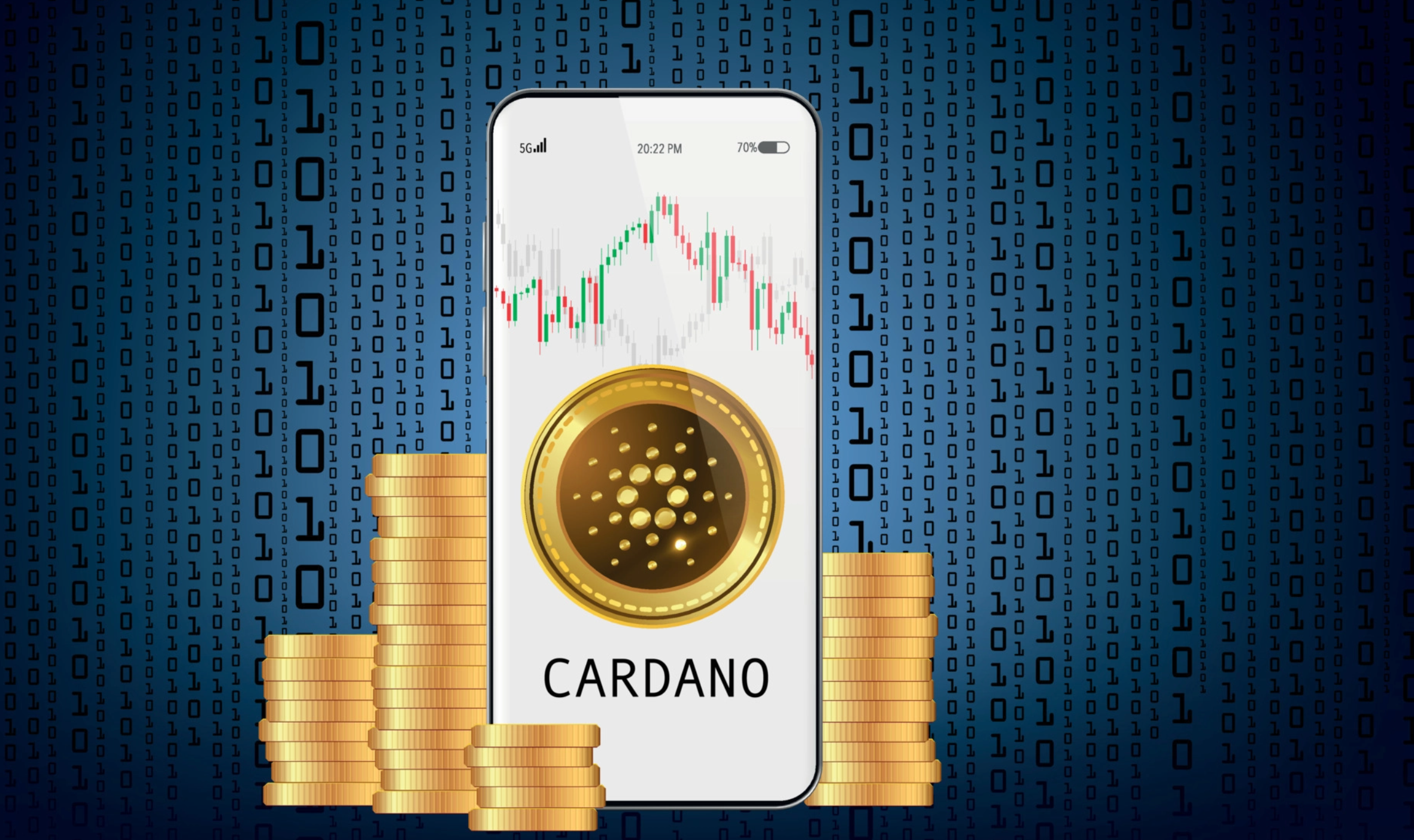 Cardano is one of the fastest-growing blockchain projects in the entire crypto space. ADA, its native token, is among the top ten digital assets by market capitalization. Since the project launched in 2015, it has continued to garner significant hype, with more and more people buying into the project. Cardano’s technology is advancing rapidly and looks to compete with leading blockchain technology like Ethereum.

Besides its insane technology, Cardano has made many millionaires thanks to its skyrocketing values in recent years. Due to its incredible success, many people have started adding Cardano to their crypto portfolio.

If you’re looking for a crypto project with solid potential you can add to your crypto portfolio, you won’t go wrong in giving Cardano a try. But don’t just take our word for it. Here is everything you need to know about Cardano, including how to buy it on popular exchanges like eToro.

Just like every other digital asset out there, Cardano (ADA) is a digital asset that can either be used to store value or send and receive funds. This crypto project is powered by its very own Cardano blockchain.

Cardano Blockchain is a first-of-its-kind decentralized network backed completely by mathematical and scientific principles. The project is a brainchild of experts in the field of engineering and cryptography.

The Cardano blockchain can be leveraged to build smart contracts, decentralized applications, and protocols. And as if that isn’t enough, Cardano also makes sending and receiving funds seamless. Compared to other blockchain projects, Cardano charges one of the lowest fees we have come across.

See also  What is a DAO: A beginners guide

Instead of evading global regulators, Cardano is building a robust blockchain with regulations in mind.

Some of the problems in the crypto space that Cardano aims to solve include the following:

Cardano’s open-source code is written using Haskel, a secure programming language that has been lauded for its reliability in ensuring users’ security.

Cardano works on a specially designed proof of stake (PoS) blockchain protocol for consensus called Ouroboros. This consensus mechanism makes sending and receiving ADA seamless and secure. Not just that, it also guarantees the security of smart contracts built on the Cardano blockchain.

One of the most significant benefits of Cardano’s Ouroboros is its mathematical security, especially when it comes to choosing blockchain validators. While other blockchains say they choose their validators randomly, their claims aren’t verifiable. With Cardano, things are pretty different, as Ouroboros provides a provable way to choose a validator randomly. Not just that, the technology also gives a fair chance to token holders to be selected as validators. Thanks to this, it eliminates the need for excessive computational power that is common with the Proof-of-work (PoW) blockchain network. More importantly, Ouroboros guarantees an objectively fair staking model, which you won’t find with other PoS blockchain protocols.

If there is anything we love about Cardano, it is its uniqueness. Unlike other major digital assets, including big names like Ethereum and Bitcoin, Cardano has its signature wallet for storing the ADA cryptocurrency. While the Daedalus wallet allows ADA token holders to store their digital assets securely, it also runs a full blockchain node. This gives token holders absolute control over their funds. And yes, the wallet also guarantees transparency over the Cardano blockchain.

See also  Best crypto investment apps for beginners: All you should know

Since Cardano launched in 2015, it has continued to generate a lot of buzz, thanks to trading alongside some of the leading digital assets by market cap. During the first bull market, which kicked off between late 2017 and early 2018, the Price of ADA rose astronomically, reaching as high as $1.20 from a meager price of $0.03. That insane move saw Cardano’s valuation rise to over $32 billion. That said, the move was short-lived, as the bear market in 2019 saw ADA decline sharply.

In 2020, Cardano made another significant push higher, reaching as high as $3.10, renewing its dominance as a leading digital asset. Unfortunately, like other years, the recent bear market has seen ADA drop by over 98% percent from it’s all-time high. While this has put investors at an edge, it is important to note that it isn’t only ADA that is currently taking a hit; other digital assets have also dropped significantly in value.

Although Cardano’s price has depleted significantly, the project still has a lot of believers. Many professionals believe that if Cardano continues improving on its project just like it promised in its whitepaper, it is only a matter of time before we see price spring up again.`

In addition to its price, we would also love to add that ADA has a fixed monetary policy. What this simply means is that there would only ever be 45 billion ADA tokens created. During its ICO in 2015, Cardano managed to sell 25,927,070,538 ADA tokens. The remaining tokens, which amounted to 19 billion, were set to be released as rewards for mining blocks. Also, some portions will be distributed as staking rewards through generated blocks.

Since ADA tokens are capped, that is, there is only a certain amount of tokens that will be in circulation, the value of ADA will continue to rise. Being a deflationary token, there is going to be a lot of demand for ADA in the future, which should significantly push it higher.

Is Cardano a good investment?

Cardano has shown time and time again why it is a brilliant investment. During the bullish run of 2017, Cardano rallied from $0.03 to an all-time high of $1.20, a move many people didn’t see happening at that time. During this period, a lot of early investors became millionaires. Even though the bearish market that came after that saw the price of Cardona deplete sharply, Cardano has proven once again that it is worth the hype and more.

The last bullish market between 2020 and 2021 saw Cardano reach another all-time high of $3.10. While the current bearish winter and other challenges have seen Cardano lose nearly 98% of its value since reaching its last all-time high, there are hopes that it will still reach astronomical heights again.

See also  Scalping Trading: Everything you need to know

As of the time of putting together this guide, Cardano was trading for $0.31 across different exchanges. Though this may look like a significant drop from its all-time high, it is a good time to get ADA tokens for a cheap.

Where can I buy Cardano?

If you have read to this point, we are sure you won’t mind adding Cardano to your investment portfolio. Now, the big question is, where can I buy ADA? While there are tons of crypto exchanges where you can seamlessly buy ADA, we prefer eToro, and that’s because of the ease they offer.

Plus, eToro has one of the cheapest trading fees we have come across. With eToro, you are not only dealing with a reliable broker but also one that is committed to seeing you win.

How to trade Cardano on eToro

Now, the big question is, how do you know that you’re getting a good Cardano price on your trade? Well, that’s pretty simple. eToro provides you with different features, including a chart, which lets you see the current Cardano price. Also, you get added information about this digital asset, making it easy for you to decide if investing in Cardano is a good move.

Besides making it easy for investors to buy ADA tokens, eToro is loved by many users because of its transparent trading fees. With eToro, you don’t have to worry about being charged any hidden fees.

If your goal is to invest in Cardano and you’re looking for a broker that makes the entire process seamless, you won’t go wrong to give eToro a try.